Those who inspired - Leo Tolstoy

Gandhi shared a rather interesting relationship with Leo Tolstoy.

Tolstoy of Russia was the only one with whom Gandhi had some prolonged correspondence. Both Tolstoy and Gandhi worshipped in the common shrine and the same heroes - i.e. Buddha's Light of Asia, Socrates, Mohammed, Upanishads, Gita. Both of them were not mere philosophers, but teachers of humanity who endeavored hard to practise what they preached.
Gandhi described himself with characteristic candour as Tolstoy's disciple in his letters to Tolstoy. Tolstoy wrote to Gandhi emphasizing the almost pivotal significance of Gandhi's Satyagraha in South Africa. Tolstoy was the prophet of the latter half of the nineteenth century and Gandhi of the first half of the twentieth century.

Finally reading of Tolstoy's "The Kingdom of God is within you" overwhelmed Gandhi. It left an abiding impression on Gandhi. Tolstoy manifested independent thinking, profound morality and truthfulness.
It was his time in jail that Gandhi had an opportunity to dwell deeper into Tolstoy’s works.
Prompted by his deeper appreciation of the Tolstoyan philosophy, Gandhi wrote in October 1909 the first of his four letters to Tolstoy. He wrote about his struggles and asked him his views on the subject of morality.
Later, Gandhi sent Tolstoy a copy of Joseph Doke's biography on himself, and an English translation of a pamphlet, Hind Swaraj (Indian Home Rule) he had written on board the ship from London to South Africa.

In 1910 Herman Kallenbach, Gandhiji’s rich and idealist friend and a great admirer of Tolstoy, purchased eleven hundred acres of land near Lawley, Johannesburg, and gave it to the passive resisters for their use free of rent. Accepting this gift from the person who was second in command in the Satyagraha movement, Gandhiji set up another settlement and named the farm after Tolstoy—Tolstoy Farm.

With his family and co-workers as also Kallenbach, Gandhiji came to live here in extreme simplicity verging on poverty. The inmates included men and women of several religions and a variety of languages were spoken. Gandhiji kept Tolstoy informed of this new experiment in community living (letter dated August 15, 1910) and Tolstoy, though ill and severely depressed at the time, proclaimed, “More should be known about Gandhi’s movements”. 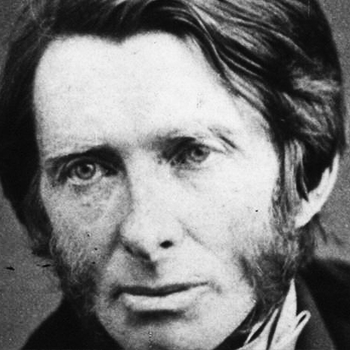 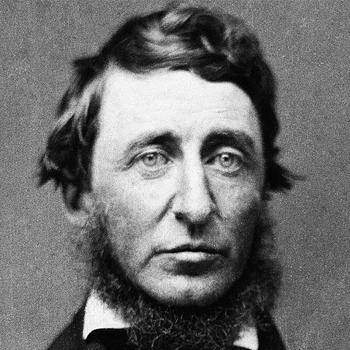