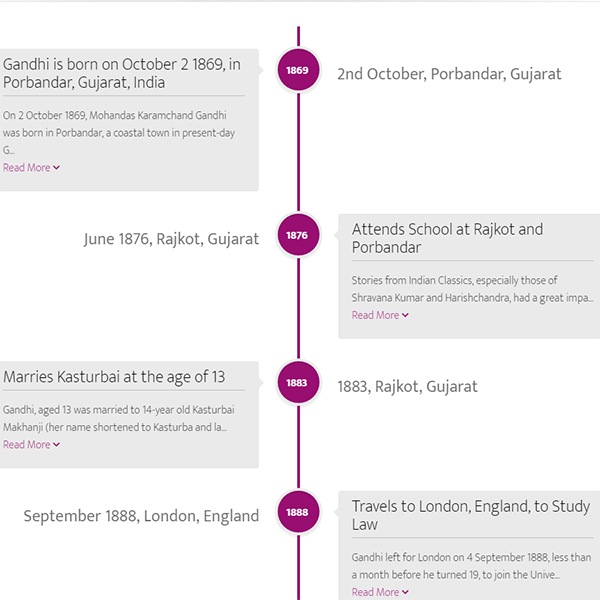 Mahatma Gandhi, born as Mohandas Karamchand Gandhi, is a name that remains indelibly etched in the minds and lips of those who grew up in India.Yet, the details of his fascinating life often evade us possibly as there are too many striking features that surround the tale of his life. 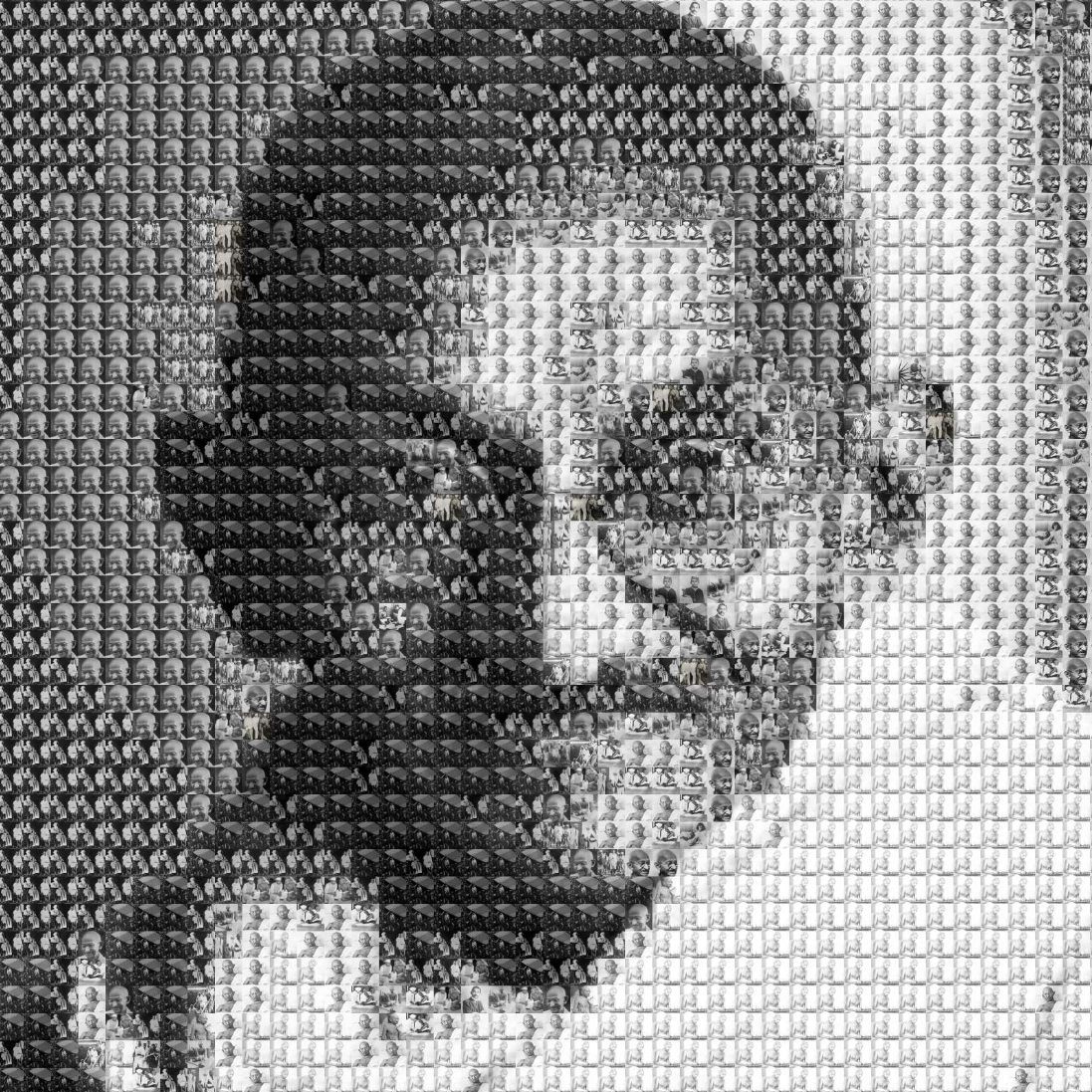 Discover Gandhi through the years of India's Freedom Movement!

With help of primitives (minimum lines and curves), the section allows one, especially children, to draw Gandhi, following a few simple steps. The results can be charming and fun 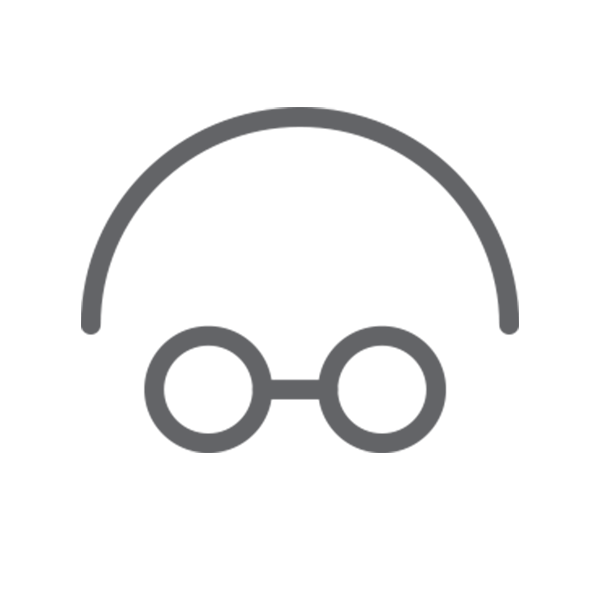 Caricatures can make a persona adorable. Here, Gandhi has been recreated chronologically to be depict across all the eight decades of his life – one caricature from each decade

The portal allows one to download several of the sections as different medias. The biography as story becomes a storybook; caricatures as posters, flipbook, masks for children, and calendar; cartoons as a book of cartoons; speeches through graphical symbols as flashcards, and so on.

Since Gandhi's everyday life was a message itself, some of his ordinary artifacts such as his reading glasses or his prayer beads became iconic, while some others even symbolic. Such as the otherwise ubiquitous spinning wheel that used to dot India's villages. Indeed, Gandhi's popularity may be judged by the fact that artifacts, phrases, or songs associated with him ended up evolving as a Gandhian language, basically as emblematic of a "Gandhian way of life."