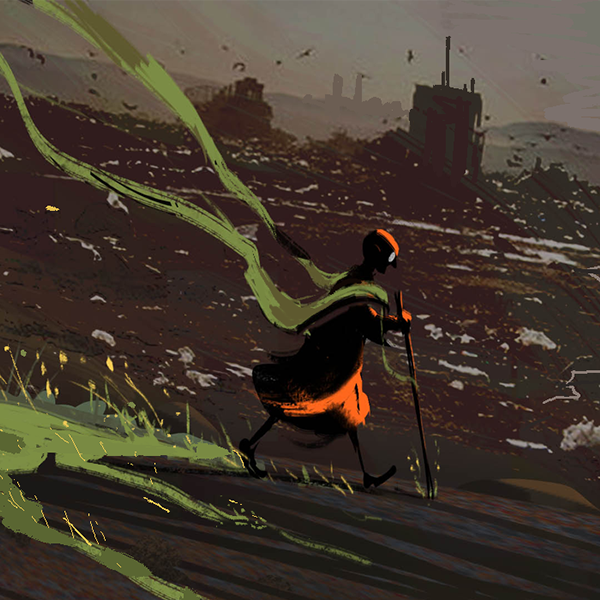 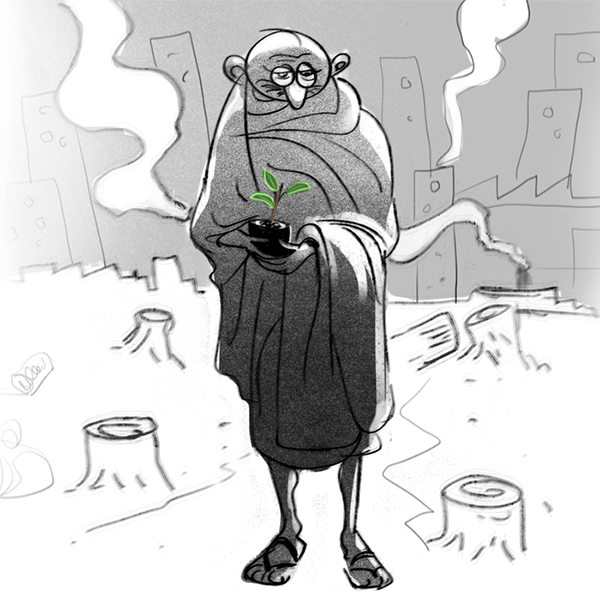 Gandhi's concern for the environment is evident from his views on industrialization and the unrestricted pursuit of the materialism of the west. He had cautioned against the latter and said that though the earth provides enough to satisfy every man's need, yet it cannot provide for every man's greed.

Gandhi's concept of peace was linked to his dual philosophy of non-violence or social justice. Non-violence for Gandhi was a way of life which was based on truth and love for all creatures. It was opposed to violence or Himsa, which sprang from hatred, and caused death and destruction. 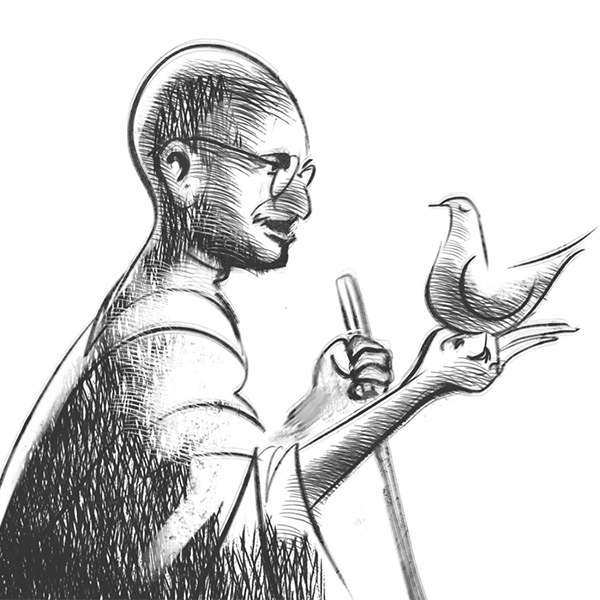 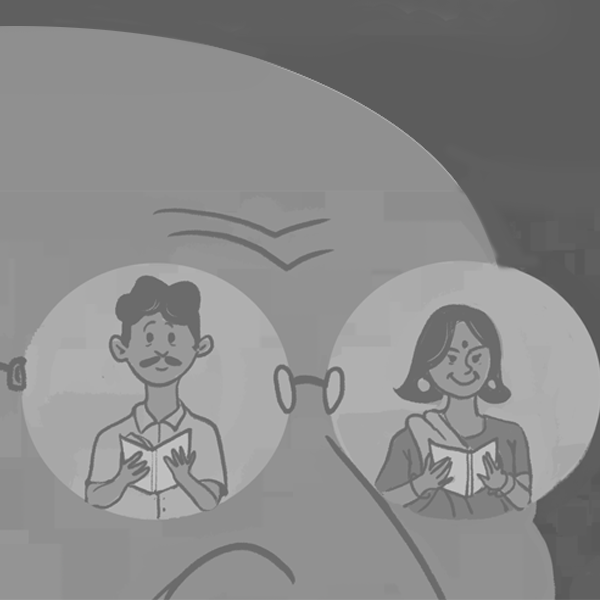 Gandhi considered the social practice of untouchability to be a curse and a blot on Hinduism. He realized that it was one of the main obstructions in socially reforming and uniting Hindus. Gandhi himself belonged to one of the three upper castes of the Hindus and also defended the caste system based on the Vanrashrama. 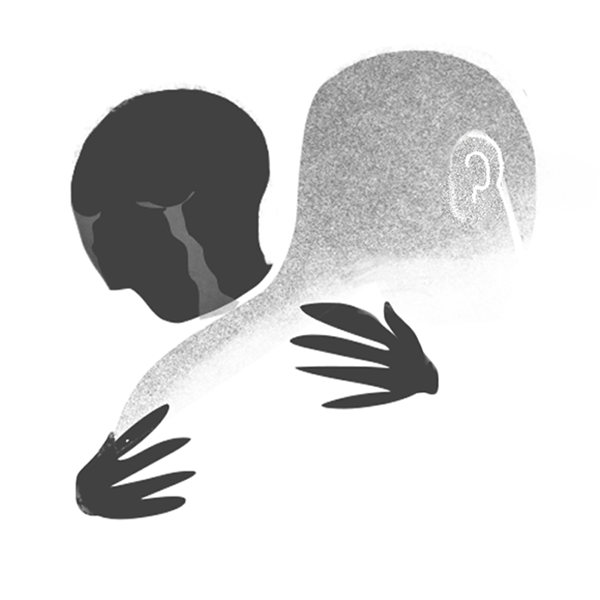 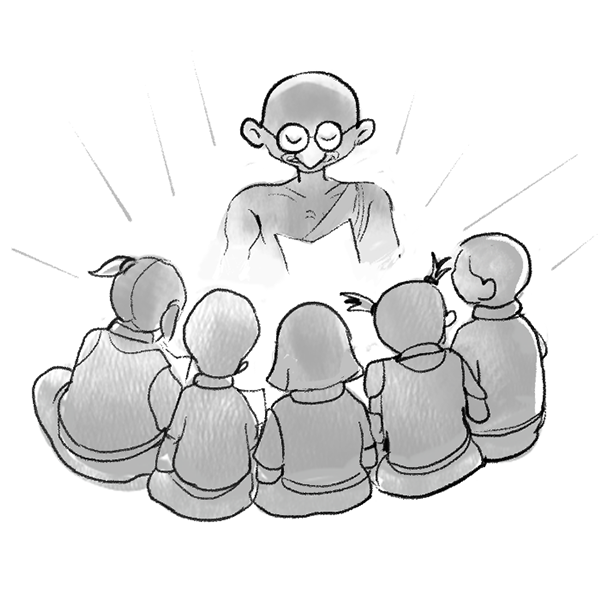 Gandhi was convinced that the socio-economic independence of India's masses would emerge through the means of education based on truth and non-violence. However, for this to happen the scheme of education had to be indigenous. Although he himself was a product of Western education, yet by his thirties, he completely rejected it and said that 'to give millions a knowledge of English is to enslave them.'

Gandhi's economic ideas were governed by the principles of ethics and morality. It advocated Sarvodaya which means 'good of all', which in simple terms held that the good of individual was contained in the good of all. Sarvodaya was to be achieved through the precepts of non-exploitation, non-possession, and trusteeship. 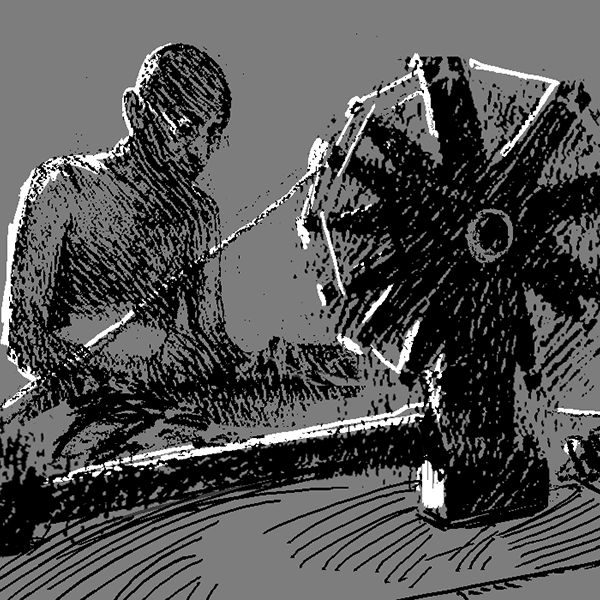