Those who got inspired - Charlie Chaplin

Charlie Chaplin met Gandhi in a house in Canning Town, London in 1931. Chaplin had come to London for the British premiere of the movie 'City Lights'.

Gandhi participated in the Round Table Conference held in London between the leaders of the freedom struggle in India and the colonial rulers of the British Raj. After the conference he was about to depart when a telegram reached him. A person called Charlie Chaplin had requested for the meeting with him. Gandhi did not know who this person was, asked his helpers to send him reply that it would be difficult for him to find time for meeting. Then helpers told him that, you must meet Charlie. He is the world's hero. He understood poor as well as you do, he always honors them in his pictures. Gandhi was impressed by him and agreed to meet him.
Chaplin was nervous before approaching Gandhi and rehearsed his lines, ""I am all for the freedom of your country and its people. But there is one thing that I don't understand. Why do you oppose the use of machines? Don't you think that a lot of work would come to a standstill if machines are not used?"" Gandhi replied candidly ""I am not against machines but I cannot bear it when these very machines take away a man's work from him. Today we (are) your slaves because we cannot overcome our attraction for your goods. Freedom will surely be ours if we learn to free ourselves from this attraction."
This conversation left a deep impact on Chaplin. His famous film 'The Great Dictator' was released in 1940 that offered nonviolent resistance to Hitler's aura of power. One can see the influence of Gandhi in the final speech of the film.

To mark this historic occassion, Gandhi Chaplin Memorial Garden opened in Canning Town on 30th May 2015.

“If God ever sent me to the West, I should go there to penetrate the hearts of the masses, to have quiet talks with the youth (…) and have the privilege of meeting kindred spirits–lovers of peace at any price save that of truth.” 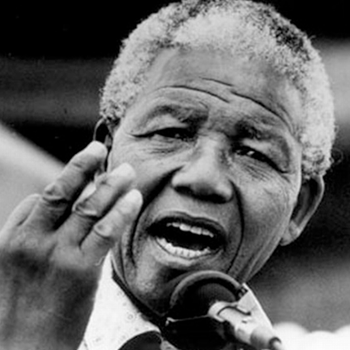 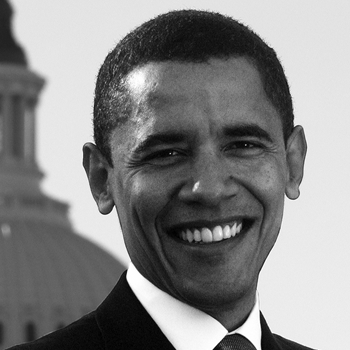