He was inspired by Gandhi's philosophy of non-violence was populary known amassed the world's first major nonviolent army in his region. He convinced his countrymen to lay down guns and vow to fight nonviolently against British authorities.

He founded the Khudai Khidmatgar (Servants of God) movement in 1929 in support of Indian independence.

"He was the only ray of light to help us through these darkest days." 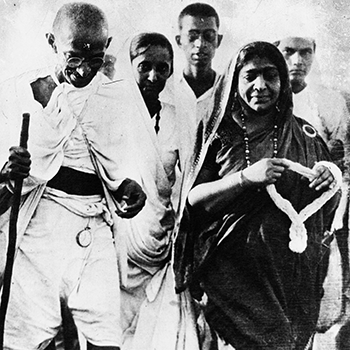 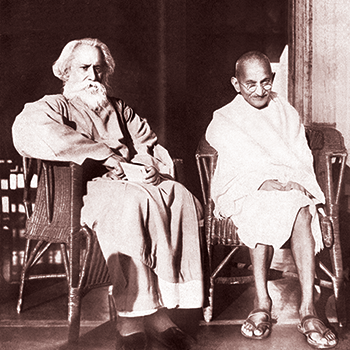 " Nobody can hurt me without my permission. "

" Honest disagreement is often a good sign of progress. "

" The only tyrant I accept in this world is the still voice within. "

" I will not let anyone walk through my mind with their dirty feet. "

" It’s easy to stand with the crowd. It takes courage to stand alone. "

" I believe that a man is the strongest soldier for daring to die unarmed. "

" The weak can never forgive. Forgiveness is the attribute of the strong. "

" A coward is incapable of exhibiting love; it is the prerogative of the brave. "

" Strength does not come from physical capacity. It comes from an indomitable will. "